Ryanair flights come as a blessing for millions of people who require low-fare air travel every year, as one of the most popular airlines in the UK. However, much like a string of others, the company has ceased all but essential travel while the coronavirus outbreak rages in many of its most-visited locations.

When will Ryanair fly again?

Few airlines have revealed their post-pandemic plans beyond cutting a portion of their workforce to blunt economic damage.

Only EasyJet, Jet2, BA, and TUI have announced plans to return to the skies once more alongside Ryanair.

The airline has grounded 99 percent of its fleet during the pandemic but has now given a date for when flights will resume. 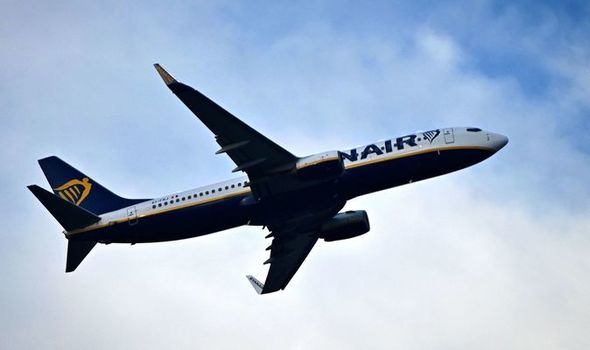 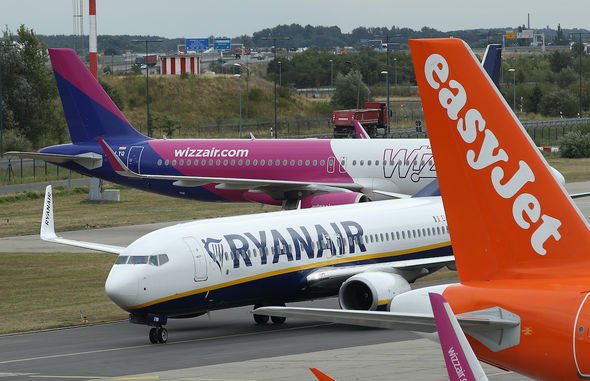 According to the airline, Ryanair will begin to operate on a surprisingly broad schedule from the beginning of July.

Holidaymakers can start flying with the airline on July 1.

From then, Ryanair will release 40 percent of its schedule and 1,000 flights every day.

The airline plans to operate journeys from 19 UK airports to mainly European countries. 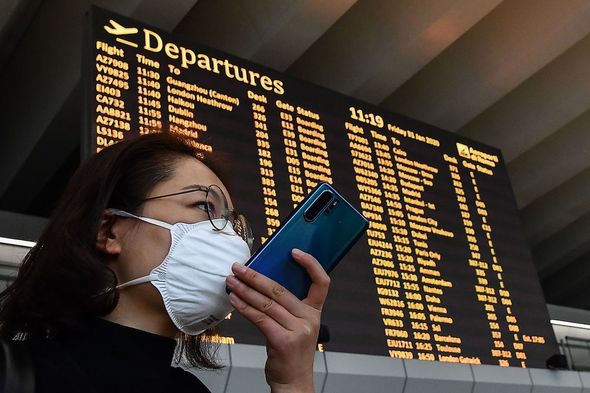 Which airports will Ryanair fly from?

Ryanair will launch flights from the following airports: 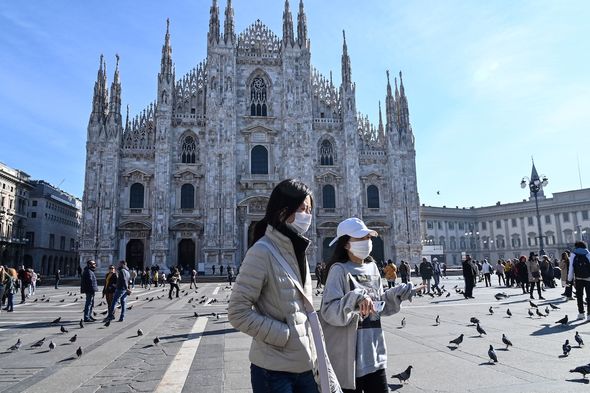 Which destinations will Ryanair fly to?

Ryanair will serve the following locations: