Australia has been praised for its handling of the pandemic, with only 7,081 cases and 100 deaths.

The British government is planning a 14-day quarantine for most people arriving in the country in the coming weeks to try to prevent a second peak of the pandemic, with details to be finalised next month.

Heathrow Airport has proposed Britain should set up “travel bubbles” with low-risk countries exempt from the requirement.

Trade Minister Simon Birmingham said in a statement that the country’s handling of the pandemic should allow it exemption.

Birmingham said: “Australia has led the world in the successful containment of COVID-19, which clearly means that travellers coming from Australia would pose a low risk to the rest of the world.” 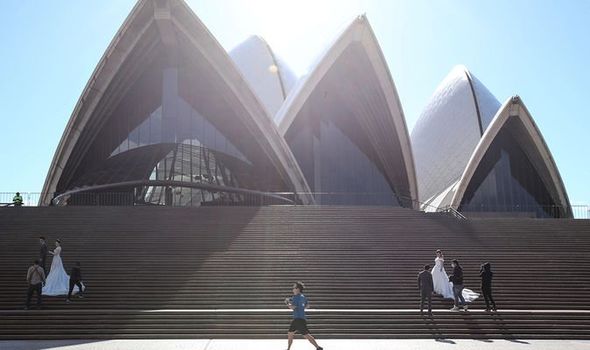 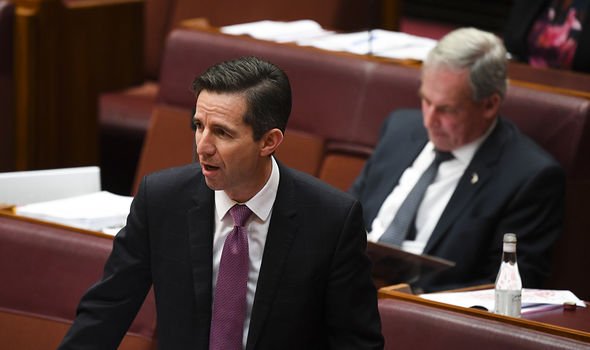 Birmingham also spoke to International Trade Secretary Liz Truss about the possibility of an exemption on a phone call.

He said:”We welcome any recognition that Australia has led the world in the successful containment of COVID-19, which clearly means that travellers coming from Australia would pose a low risk to the rest of the world.”

“However, transmission from overseas continues to present a risk to Australia’s ongoing suppression of COVID-19 and restrictions on travel in and out of Australia will remain for the foreseeable future.” 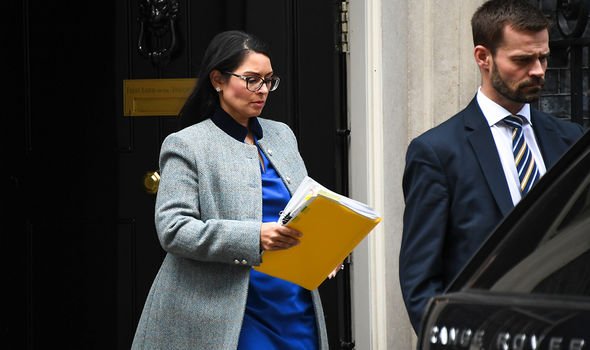 Birmingham said Australia has no plans to open its borders to non-citizens, while all returning locals will still have to quarantine for two weeks upon arrival.

It comes as the Australian economic outlook, based on Fitch ratings, downgraded the countries coveted ‘AAA’ rating to “negative” from “stable.”

They cited the COVID-19 pandemic hitting the countries economy and public finances as the reason why.

Australia has seen job losses in the first week of May has risen by 1.1 percent, which is a decrease from 3.7 percent at the start of April.

The UK government has suggested countries with low levels of coronavirus infections might eventually be excluded from the requirement to self-isolate in a home or hotel for 14-days.

Australians argue that an immediate exemption for Australia would allow the UK to focus its compliance efforts on arrivals from countries with a much greater risk from COVID-19 infections, especially Europe and the United States which this time last year made up nearly 75 percent of all passengers arriving at Heathrow Airport.

Asked about the possibility of an exemption for Australia, a Downing Street spokesperson said: “We will set out full details on this at a later stage, ahead of the measures coming in to force.

“At this point, no exemptions are planned for specific countries.

“Any changes brought in will be subject to a rolling review every three weeks to ensure they are in line with the latest scientific evidence and remain effective and necessary.”

Home Secretary Priti Patel is understood to support an exemption for Australia. 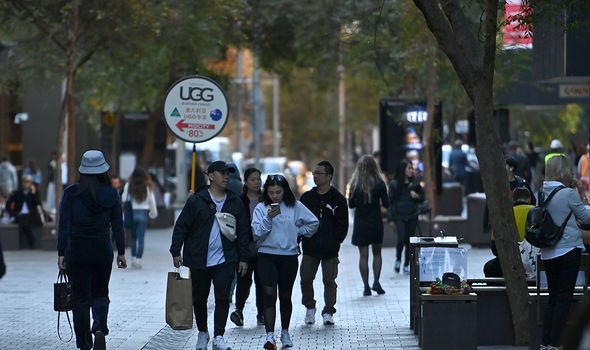 In other news, Australia’s most populous state, New South Wales (NSW) said on Friday it gatherings of 20 people will soon be permitted.

Currently, outdoor gathers are limited to 10 people or less.

NSW state Premier Gladys Berejiklian said the easing of the restrictions will boost the local economy.

Berejiklian told reporters in Sydney: “We want to save jobs.

“We cannot afford to continue to have the job losses that we’ve encountered in April.”