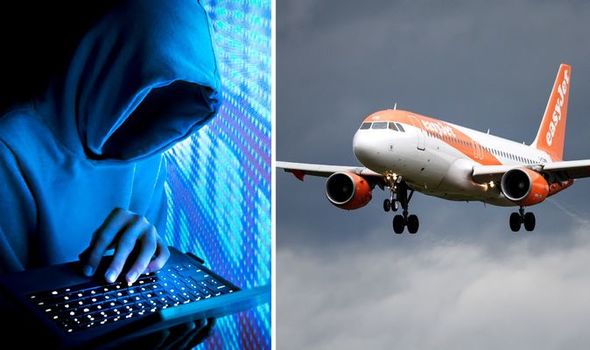 easyJet has been the victim of a shocking data breach. A company investigation discovered the email address and travel details of around nine million customers were accessed in the cyber attack. Hackers also acquired the credit card details of more than 2,000 customers.

easyJet has said it has now blocked the unauthorised access, but what does this mean for easyJet customers? This is the latest travel advice.

How do you know if you have been hacked?

The budget airline has said it is contacting those whose details were accessed.

If your details have been compromised you are advised to take “protective steps to minimise any risk of potential phishing.” 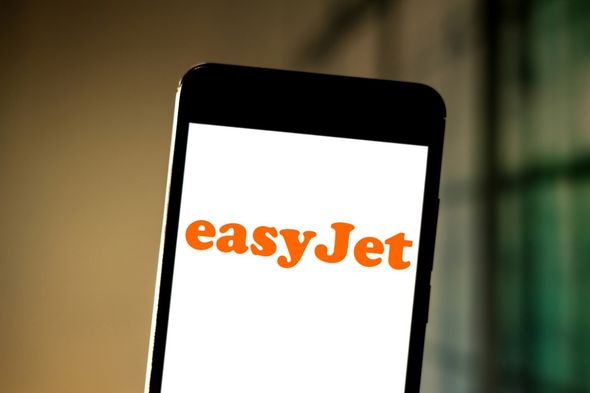 easyJet is also urging customers to be alert, especially if they received any communication they weren’t expecting.

The carrier said in a statement: “There is no evidence that any personal information of any nature has been misused.”

It went on to say: “However, on the recommendation of the ICO [Information Commissioner’s Office], we are communicating with the approximately 9m customers whose travel details were accessed to advise them of protective steps to minimise any risk of potential phishing.

“We are advising customers to continue to be alert as they would normally be, especially should they receive any unsolicited communications.

“We also advise customers to be cautious of any communications purporting to come from easyJet or easyJet Holidays.”

What should you do if you have been hacked?

Ray Walsh, Digital Privacy Expert at ProPrivacy.com, has shared his insight and advice.

“Most of the nine million easyJet customers hacked appear to have only emails and travel details exposed – although this is still extremely problematic,” he said.

“The information could easily be used to launch targeted cyber-attacks at victims, using their travel history to create spear-phishing campaigns that leverage fake emails that appear to be from easyJet.” 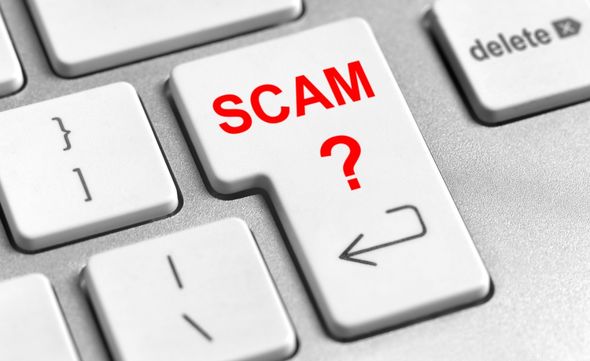 Walsh advised customers to take care with future emails and be “extremely wary” when opening them.

“Phishing emails that leverage data stolen during the attack could be used as an attack vector at any point in the future,” he said.

“As a result, it is important for consumers to be vigilant whenever they receive unsolicited emails or emails that appear to be from easyJet, as these could be fake emails that link to cloned websites designed to steal your data.

“For the 2,208 customers who have had credit card details stolen, and these customers should already have been contacted by the airline, the attack is much more serious.” 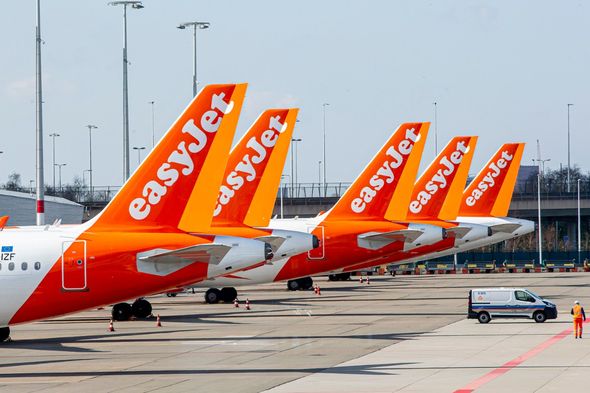 The expert recommended the best course of action to take if you have been affected by the data breach.

“All those impacted must act quickly to ensure that they have cancelled their card and flagged situation with their bank, the police, and the UK’s Action Fraud hotline,” Walsh advised.

“For all prior easyJet customers, it would be a good idea to update the password for their easyJet account.

“Additionally, all consumers are advised to quickly update the passwords on any other accounts in which they may have used the same password.

“Consumers are reminded that they should always use strong, unique passwords for each of their accounts so that if anyone account is breached hackers are not able to login to secondary accounts.”