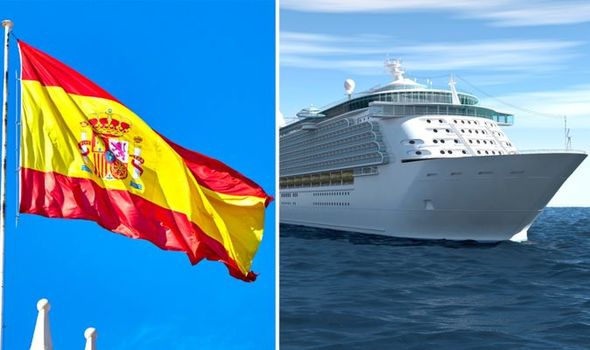 Cruise holidays to Spain may well not take place again until late June, in the latest cruise news. Spain has confirmed that the current ban on cruise ships will not be lifted until the country is out of its coronavirus State of Emergency. Holiday liners will also need to be able to prove extensive health and safety checks

The Spanish government has published a new order to “restrict entry into Spanish ports of cruise-type passenger ships from any port.”

They have also banned “foreign ships or recreational vessels that do not have their port of stay in Spain.”

This applies not just to mainland Spain but also to the Canary Islands and the Balearics.

The ruling is relevant regardless of what phase of the de-escalation period the specific regions are in. 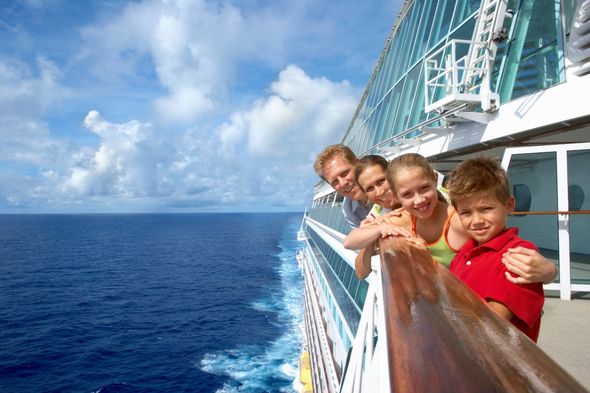 Spain’s government says it has taken into account official advice from the European Commission.

This states: “Previous outbreaks of COVID-19 on cruise ships have highlighted the special vulnerability of closed environments during long voyages.

“Before cruise ships resume operations, ship operators must establish strict procedures to reduce the risk of contagion on board and to provide adequate medical assistance in case of contagions.”

The state of emergency was imposed on March 14 with an initial end date of May 24.

However, Spanish Prime Minister Pedro Sanchez has already indicated that he intends to ask for an extension.

This could see the state of emergency lasting until the end of June.

Spain’s Ministry of Health said today that continued measures to control the entry of cruise ships and other boats were essential to prevent the spread of coronavirus.

The arrival of cruise ships has been banned since March 13. 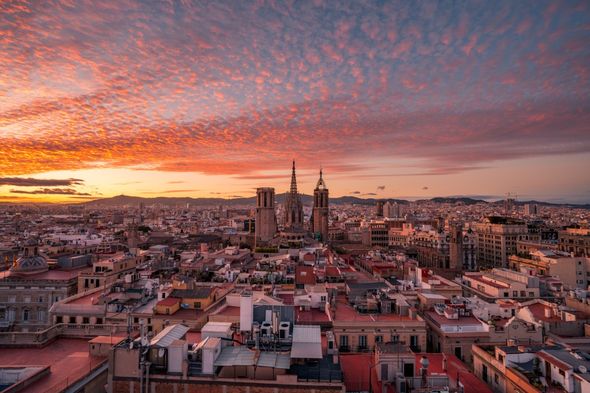 “The still complex situation and unpredictable nature of COVID-19 and dynamics of its evolution, as well as the guidelines and recommendations of the Commission, advise against lifting this restriction as operators establish procedures to reduce the risk of contagion on board and ports on route and to make arrangements for the repatriation of a passenger or medical treatment,” said a spokesman.

Abalos said it was intended to be temporary and is set to be phased out in parallel with travel being allowed within Spain.

“We can’t allow foreigners to travel while the Spanish population is confined,” Abalos told broadcaster TVE. 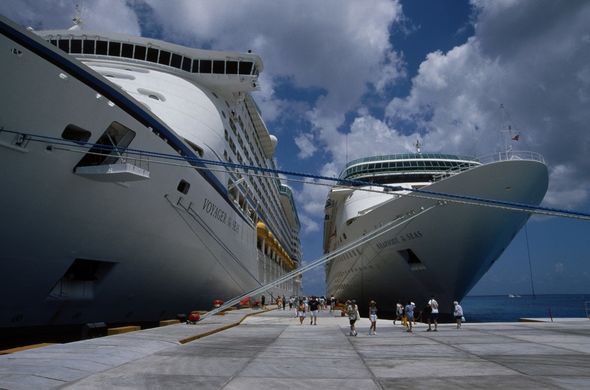 “From late June, we’ll start tourism activity, I hope… We must make Spain an attractive country from the health point of view.”

Spain relies heavily on tourism highlighting the need to kickstart holidays as soon as possible.

However, for now, Britons are unable to travel unless for “essential” reasons.

It is is not yet known when this restriction will be lifted.